I’ll never forget the first time my parents let my brother stay at home by himself. He wasn’t alone for more than 20 minutes when my parents got a call from ADT saying our burglar alarm was going off, that the back door had been breached. Naturally my parents began to panic and tried calling my brother, which he picked up to right away.

The alarm was screaming in the background and our dog was barking and my brother shouted over the phone, “I don’t remember the passcode! I can’t turn it off!” Later we discovered that he had opened the back door and ran outside in a panic because our dog was chasing the cat, but he forgot that our security system was armed.

As soon as he opened the door it began beeping, and after 45 seconds that escalated into a sounding alarm you could hear from the road. Not knowing the code, my brother couldn’t do anything to stop it and let me tell you, nothing in the world fills you with more panic than being in the room when that alarm goes off.

You may be asking, what does this has to do with “ADT’s New Smart Home Automation Systems and Why They Might Be Good for You”? Well, ADT is stepping up their game with the addition of new home automation systems that can be controlled from your phone. Controls such as arming and disarming your security system, which may have been useful in my brother’s case.

With the rise of cell phones, more and more consumers want to be able to have control at their fingertips. ADT has answered your prayers by developing the new ADT Pulse® .

So, how does it work?

ADT offers a variety of protection services but they can be divided into two main groups, monitoring and automation.

Monitoring is protection for:

Burglary: What you might expect, the loud alarm that goes off when someone tries to enter your home while it’s armed, whether you’re away or at home.

Fire: Again, pretty obvious but this is your smoke detectors. They will be connected to the security system so instead ADT is notified when there is smoke in the house and they will alert the fire department.

Carbon Monoxide: Like the smoke detector, it identifies if there is a harmful level of carbon monoxide in your home. The alarm will be triggered to alert you, as most people aren’t usually aware of this until it’s too late.

Flood: The flood monitoring device will alert you and ADT the moment water is detected in your home (aside from the obvious, of course). This is great for anyone to have in their utility room and especially smart for people who own a beachfront home or live in areas that are prone to floods.

The items listed above are the things you traditionally think of as “home security”.  All of this is under their monitoring services that you pay for on a monthly basis, but with it comes the peace of mind that if something should happen while you’re away, or even while you’re home, someone will know and notify the proper emergency respondent.

While some of those services are relatively new to ADT’s portfolio, there’s something even more recent and that’s the automation systems they now provide under ADT Pulse®. What is an automation system though? Well, what that basically means is that any of the products offered can be controlled through an app on your phone or tablet. Products include:

Remote Arm/Disarm: If you forget to activate your alarm, no worries. Arm or disarm your home while you’re away.

Video Surveillance: Install cameras at your entryways to keep an eye out for unusual activity.

Locks: Have special locks put on your exterior doors so you can lock and unlock doors from the Pulse app.

Garage Door Control: If you think you left the biggest door to your home opened when you left, close it with the app and leave your worry aside.

Video Doorbell: If someone rings the doorbell this gives you the option of having a camera at the door to see who is there and be able to communicate with them via microphone and speaker so it’s like you’re there even if you’re not.

Temperature Control: With Nest, a smart, learning thermostat, you can regulate the temperature from the Pulse app at any time.

Lights: You can have automated light switches and dimmers installed that can be controlled on your phone or tablet. What’s also special about this feature is you can put it on “vacation mode”. That is, you can schedule certain lights to turn on and off throughout the day while you’re on vacation to make it seem like you’re at home.

That’s a lot of smart products for your home! The best part about all of them is that they can be controlled on the ADT Pulse® app so they’re right there at your fingertips any time you want. What’s also nice is they are all controlled and monitored under the same company so it’s convenient to be able to go to one place for all your monitoring and automation needs. Plus, think of the peace of mind you get. No more worrying about whether or not you locked the door before you left because you can check in an instant. 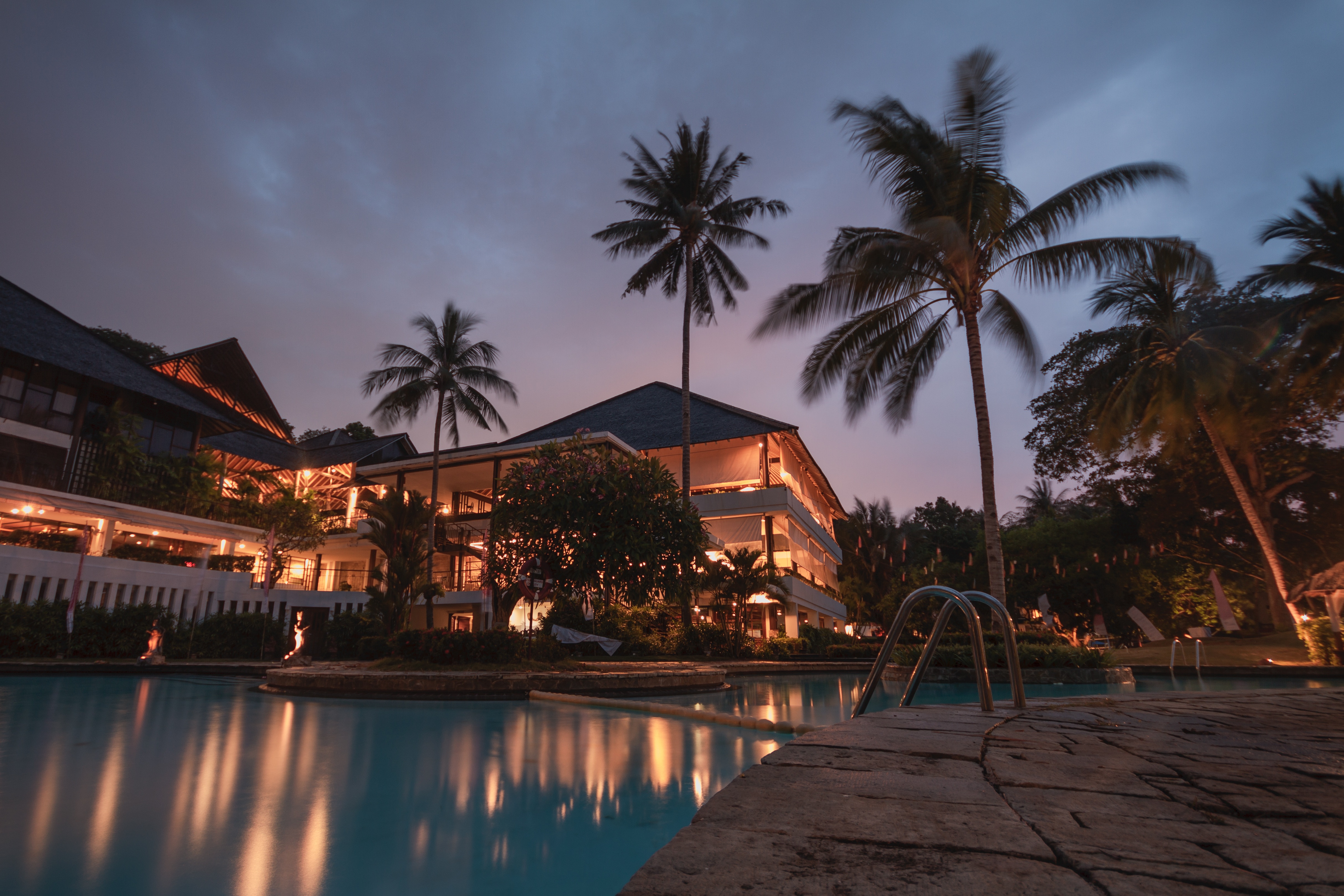 So, what do you have to do to have all of this? For the monitoring you would be required to have a contract and pay a monthly bill for those services. The same goes for the automation systems, in order to operate them you need to have an account and a 36 month contract with ADT. Plus, for monitoring and automation systems, you will need to pay for the device itself and the installation. I know, contracts. Ick!

What is nice about ADT though is they let you pick whichever forms of monitoring and automation you want and create your own package. You may want the burglar and fire detection devices but not the flood or carbon monoxide, and you may want the automated locks, arming system, and garage door control but none of the video, lighting, and climate control options. You could create that package for yourself. You would simply need to decide which services you wanted and then a price quote, starting at $28.99 a month and going up, would be given from there.

If it sounds too expensive, remember you can receive discounts on your homeowners insurance for having added home security.

For those who are looking for a home security system and smart home products, this would definitely be a great option for you. It’s a one-stop-shop for all of your needs. If you’re just looking for smart home products, you may look around for a contract-free solution. However, I will say that even with the contract it is still a great option because you can have control anywhere, anytime from your phone app. It all just depends on what you need, whether its an automated disarming device for when your kids set it off the alarm or automated lights for when you’re on vacation. The new ADT Pulse® may be able to accommodate your needs.